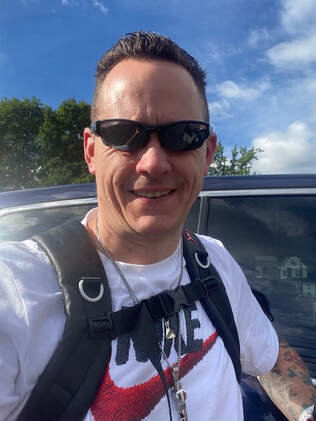 ​After years of directing and participating in multiple recreational childcare programs for school-aged children, Tom Styles or "Styles" started his own summer program in one of the schools where he previously was employed as a teacher. The Summer Arts and Education program evolved into the TSL program in 2009 in partnership with his college friends and teaching colleagues, Shameka Brown-Johnson and Lynette Smith.

Styles left teaching in 2009 to expand the TSL programs as CEO and to fulfill and bring his love for recreational programming full circle. He is managing member and works to bring TSL to new communities every year. His goals echo the sentiment of his partners that TSL offers the best quality programs for this age group in the after school setting. This is how they have become the largest scale private organization offering school-age programming in the capital region. His motto is simple "Let's Play".
​
Styles loves to travel, having traversed the United States and as a tourist visited multiple countries around the world including Iceland, Costa Rica, Australia, Mexico, Belgium, Germany, France, Holland, England, Scotland and Whales, Italy and Luxembourg among them. He looks forward to his next adventure.
​
Styles is also a voracious writer, currently soliciting agent representation for his first book, Shift, after a twelve year hiatus. He is a beta reader as well proudly available for this service on Fiverr.
kidscrew
Fiverr
Seller
I have taught elementary school for 12 years and started my own childcare business, which I have operated for the past 12 years. I am an avid writer and reader, have raised two great children and traveled the world! I have written substantially and taught children to read over the course of my career. Now, I teach them to play! 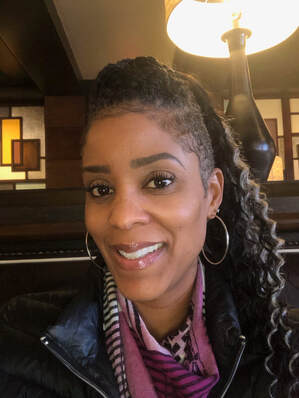 ​​Shameka Brown-Johnson has been teaching for more than 19 years. With such a wealth of teaching experience, she has developed the diverse and unique qualifications necessary to become a successful and highly effective educator. She holds a bachelor's degree in elementary education, a master's degree as a literacy specialist, and a certificate of advanced study in educational administration.

Shameka and her TSL colleagues -- Tom Styles and Lynette Smith -- have worked together for more than 23 years. They discovered in college that they shared the same passion to make learning fun and engaging for students, and they have transferred that passion to TSL.

Today, Shameka continues to look for new challenges and opportunities to empower and motivate students. She teaches sixth grade in the public school system, lives in the Capital Region and is happily married with three children. 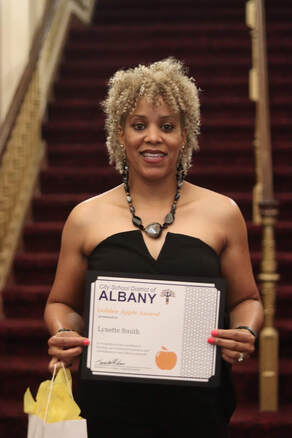 Lynette Smith has been an educator in the City School District of Albany for more than 19 years. She obtained a bachelor's degree from The College of Saint Rose in elementary education/mathematics, a master's degree from SUNY Albany in literacy, and a certificate of advanced studies in educational administration.

Having taught first, second and sixth grades, Lynette has gained a wealth of experience in the primary and intermediate grade levels. Her contagious passion and energy for teaching is evident during her instruction and delivery.
​
During her undergraduate studies at The College of Saint Rose, Lynette and Shameka Brown-Johnson met Thomas Styles, and an instant friendship was formed. Lynette is married with three sons.
TSLadventures@gmail.com
Phone: 518-273-1100
Fax: 518-279-2570
© 2022 TSL Adventures